Stranger Things – Why The Netflix Show Is So Popular 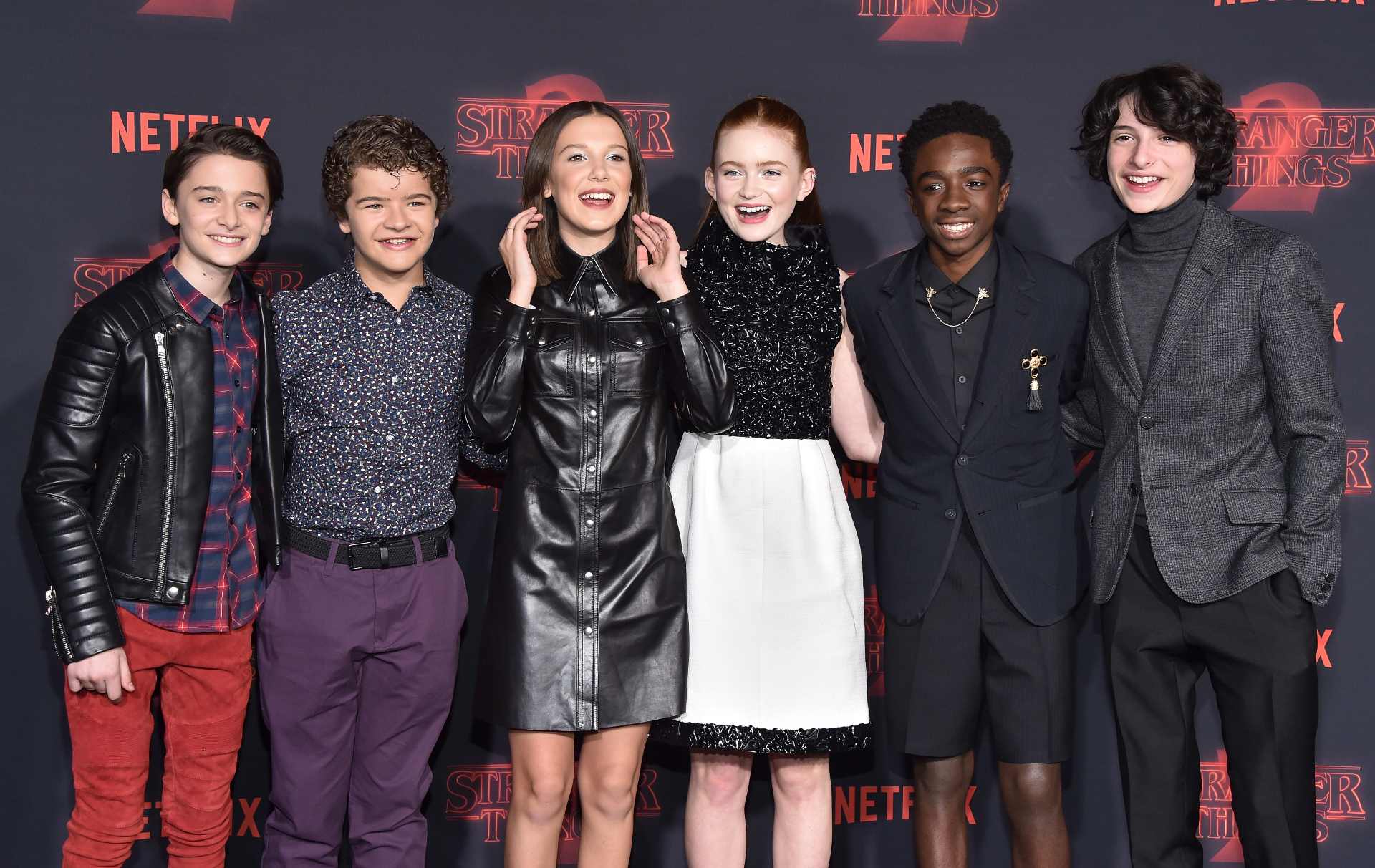 There are multiple great shoes on Netflix, but not all of them are quite as popular as Stranger Things. If you haven’t watched it yet, you are missing out. After all, Stranger Things is one of the most popular Netflix original series in history.

But with streaming services releasing new content so frequently, you shouldn’t have to watch something just for its sake. With that being said, it is never a bad idea to consider watching big hits like Stranger Things.

The popular Netflix show is breaking several records with huge viewers and fans worldwide. As a new season manages to drop every year, its popularity has only been on the rise. It is almost hard to believe that a four-season series remains a record-breaking one.

If you’ve heard conversations surrounding the release of Stranger Things Season 4, you know it’s a massive success. But, what is it that makes the show stand out? The show that continues to generate excitement is no doubt worth exploring.

So, let’s look at some factors that helped Stranger Things cultivate such a large fandom.

The Predicted Fail is Netflix’s Biggest Hit to Date

Considering the show’s plot, the nostalgic science fiction Netflix show Stranger Things should have failed. However, even though people predicted that the show would fail, you can see it dominating the TV landscape. It continues to get fans excited with previously-unknown celebrities. And its incredible popularity has many people wondering how they got here.

But why did experts predict Stranger Things would fail? The series creators, Matt and Ross (Duffer Brothers) have close to no experience producing or writing TV shows. On that note, they did write a handful of “Wayward Pines” episodes.

The entire cast of Stranger Things was new to the screens, except Winona Ryder. Not to mention, it stars merely a bunch of kids. A few other reasons why people predicted its failure were because of the fictional town and plot.

Despite everything, Stranger Things is perhaps the biggest hit on Netflix TV shows. It is hugely successful, raking in hundreds of thousands of viewers with each season.

Netflix does not release view figures for its shows or service, making it hard to determine if the show has been successful. However, the company credited Stranger Things during an announcement of record third-quarter 2016 results.

On the other hand, the leaked reports regarding the views for Stranger Things revealed that it also outperformed ‘Kevin Spacey in House of Cards”.

What We Know About the Stellar Cast

Although veterans initially predicted that the series would fail, It managed to break past people’s expectations. From Winona Ryder to Millie Bobby Brown, each actor has played their role to perfection. You also see Winona Ryder playing a role, unlike any other project she has taken on before.

Even though kids play the main characters in the series, Stranger Things features many adults that are also integral to the story. Combine these character traits with an excellent cast and get the young actors in Stranger Things.

Each young star appears as a mature leading role in the TV show, as they bring their A-game to every scene they are in. For instance, Millie Brown brings a fiercely commanding presence with her character of Eleven. In the movie, she plays a girl with psychokinetic abilities.

80s Nostalgia is Just on Point

Along with good writing, world-building, and tense environments, Nostalgia is another major component of the series. The TV show is set in a fictional town in 1983 and is full of 80s references and aesthetics. It delivers the perfect vibe along with some references to “Back to the Future,” “Ghostbusters,” and “Terminator.”

Nearly everything, from the references to the characters’ costumes, is a nostalgia trip through and through. However, efforts to bring back the 80s era are not limited to old movies and outfits. You will also notice characters performing activities and utilizing commodities that don’t exist anymore.

Furthermore, the show is also narrated from the perspective of 12-year-old nerds Mike, Dustin, and Lucas. The three young boys start a mission to find their friend, Will, who has gone missing. The hunt itself pays tribute to the nerdy sensibility of the 1980s. For example, they substantiate their hypotheses from methods like role-playing.

The multi-genre storytelling may be the primary reason for the mass appeal of Stranger Things. It may not have been able to reach such a wide audience had it been restricted to a single genre. The series entails concepts of teens growing up, conspiracy, science fiction, adventure, horror, and deception.

With so many genres blended into a single package, Stranger Things does not lean too heavily on a single one. While none of these become overpowering throughout the show, the mystery has fans hooked.

The engaging conspiracy thriller is full of mysterious elements. By the time the final credits roll, you won’t be able to piece everything together. But don’t get us wrong, you will surely end the season impressed, shocked, surprised, and wanting more. The inclusion of various genres makes the Netflix show as gripping as it is.

A lot of movies and TV shows end with cliffhangers. Although you’ll find a cliffhanger in each episode of the series, it does do a few things differently. Other shows usually have a fairly predictable storyline and a cheesy cliffhanger at the end.

However, Stranger Things cliffhangers are a result of mystery that builds throughout the episode. The nail-biting cliffhangers in the show render no option for the audience but to see what happens next. Even when closing out the plot of the specific episode, Stranger Things leaves back curious fans looking for more.

These cliffhangers intensify the Netflix show as it goes on.

You Can Easily Binge-Watch Stranger Things

Times have changed, and fans don’t need to wait every week for a new episode. Especially on Netflix, you can find hundreds of completed TV shows that you can binge.

However, not all shows are easy to binge-watch. Certain shows with many episodes make it hard for the audience to keep up. Therefore, the right number of episodes is extremely important to keep the audience’s attention.

But, this is not the case with Stranger Things, as the creators knew just how long the audience wanted it to be. The series limits each season to 8-9 episodes only.

The fewer episodes make the show much easier to binge. Before you can even notice, you’ll be at the season

finale. The pacing of this show also helps maintain that momentum.

Furthermore, each season follows a three-act structure with a beginning, middle, and end, with straightforward storytelling.

From the stellar cast to multi-genre storytelling, many factors contribute to the huge success of Stranger Things. As you watch the Netflix series, you feel like this season can’t get any better.

Yet, the show only reaches new heights with each new one. And no, the new season will not weaken the previous one. The popular hit is full of mystery and enough cliffhangers that you keep coming back for more.