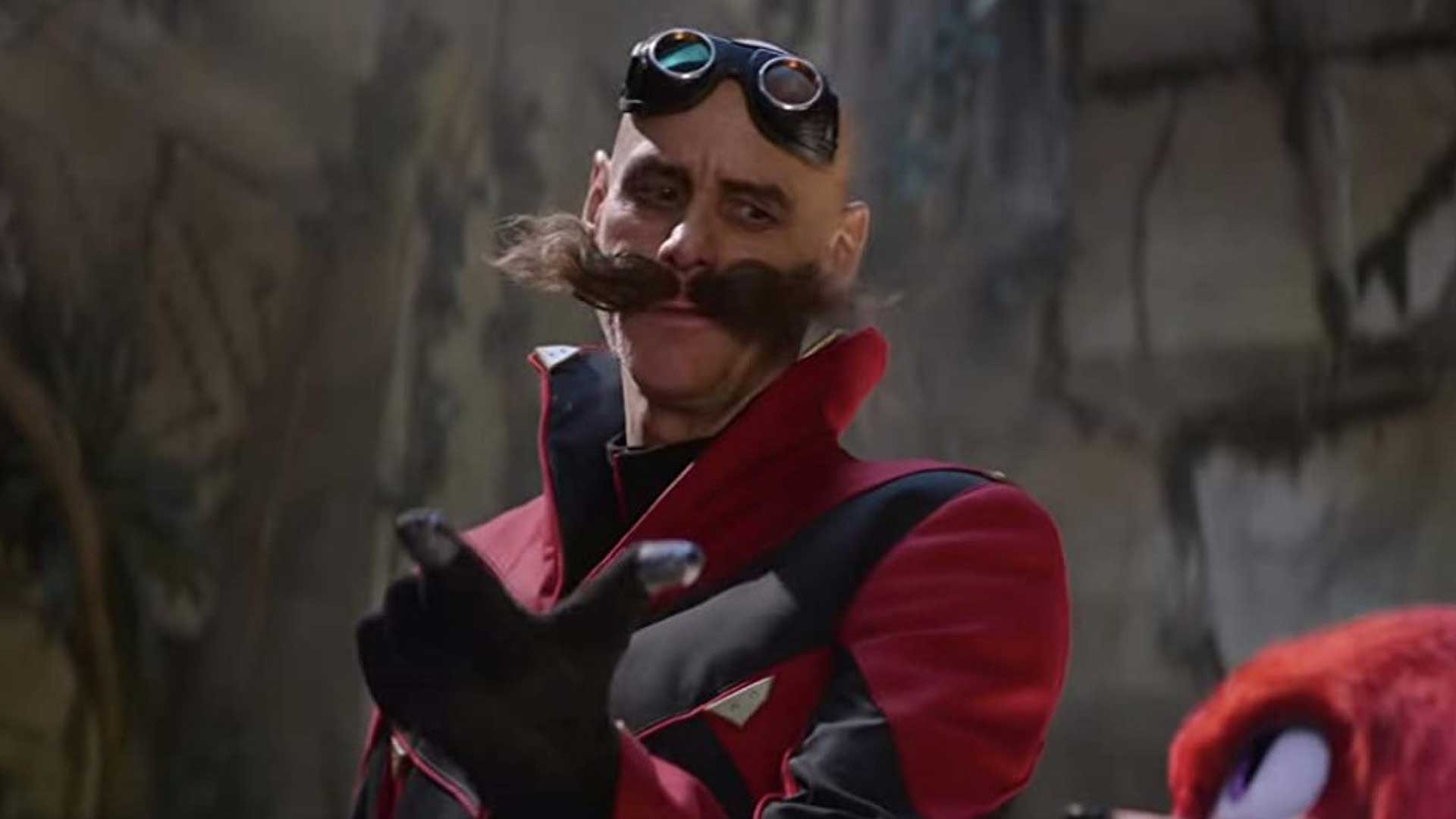 There’s no denying that Jim Carrey has given us a world of entertainment. One of the most prolific and revered comedic icons in all of Hollywood might soon call it quits after “Sonic the Hedgehog 2.”

In an interview with Access Hollywood, the acting legend stated that he is “fairly serious” about retiring. Carrey doesn’t hold back regarding his career as an entertainer. His interview is fairly poignant and stated that he will at least be taking a break.

Carrey is a global and historic icon that may never be duplicated. He is satisfied with the art he has put out into the world and stands by it. If that is truly his decision, then we don’t believe there will be a lot of people that have the right to complain.

If it is Carrey’s last movie, there are worse options than Sonic the Hedgehog 2. The movie in itself is much of the same movie as the first, with an emphasis on more. Along with Ben Schwartz reprising his role as the blue blur, the sequel added Idris Elba as the much-anticipated red echidna Knuckles and features Colleen O’Shaughnessy as yellow sidekick Tails.

Among the cast, Carrey is the obvious standout. Again playing Mr. Robotnik, Jim Carrey is given free rein to do Jim Carrey things and it succeeds like it always does. It is widely entertaining and Carrey clearly looks like he’s having fun with the role, which may be his last.

So where does that leave the Sonic franchise? Sonic 2 came out in early April with positive reception, beating out the Wizarding World franchise movie “Fantastic Beasts: The Secrets of Dumbledore.” Sega Corporation and Paramount Pictures announced a third Sonic the Hedgehog movie even before the current sequel even premiered. In the same announcement, the studio announced a spin-off series starring Elba’s Knuckles.

If Carrey decides he wants to reprise Dr. Robotnik one last time, producers Toby Ascher and Neal H. Moritz mentioned that he is more than welcome to come back. If not, they have stated that they “wouldn’t even try” to replace him.

No matter if he signs on or not, it may take a while to process that Carrey is in the twilight of his career. His work is loved, respected, and he has a chance to go out on his own terms. What’s nobler than that?