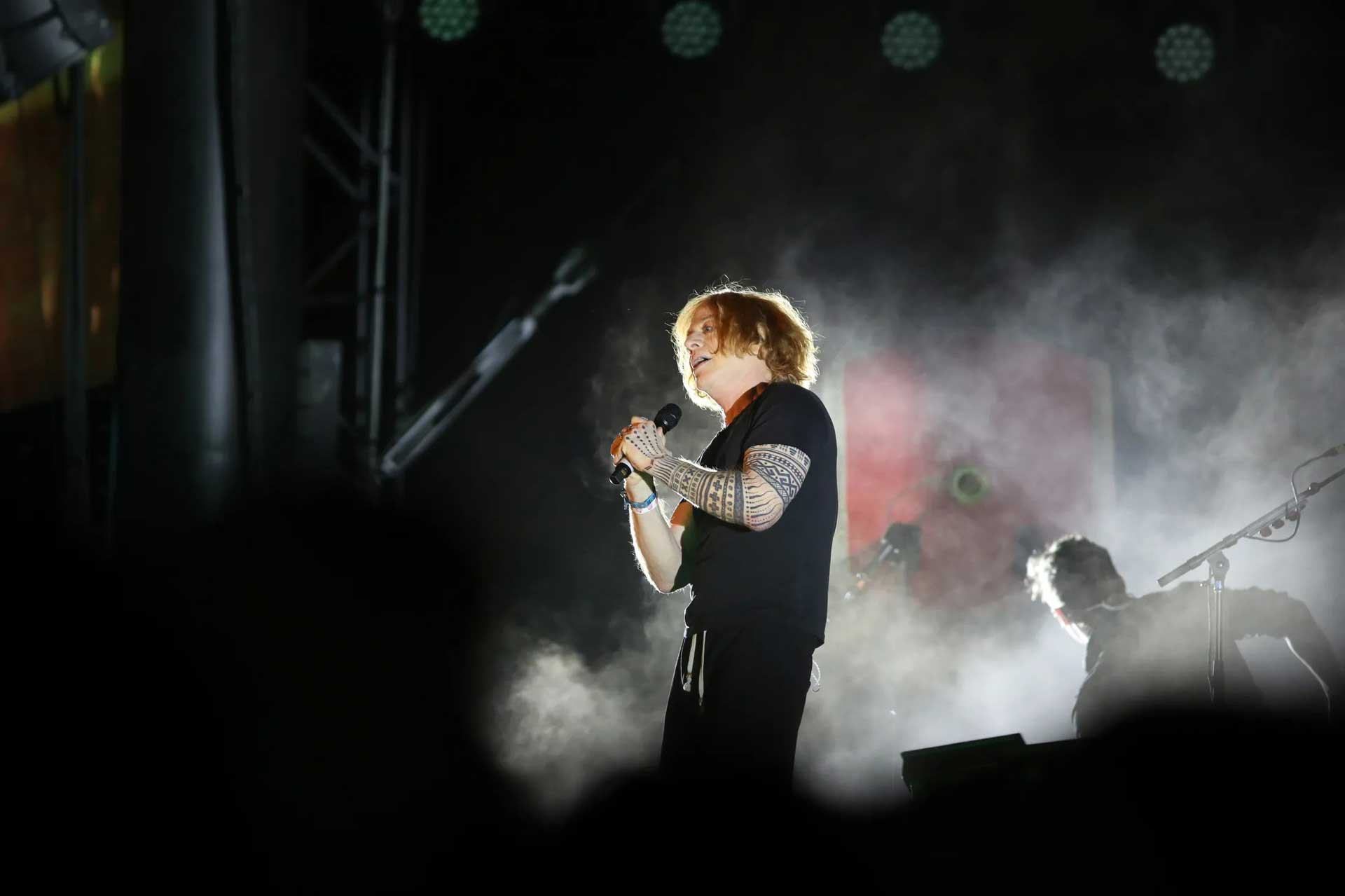 Many people would agree that walking around the Coachella Valley Music and Arts Festival grounds is an unforgettable experience. Many people are wearing brightly colored clothes and taking photos of one another in front of huge art pieces. No matter what music you listen to, it’s quite an impressive spectacle. Danny Elfman’s one-hour-long set is perhaps the most unique. The 68-year-old movie composer performed many of his most well-known movie scores on the stage.

Hans Zimmer and Elfman are the most well-known American movie composers who will be appearing at Coachella. Zimmer performed his music at the Indio music festival in 2017. Elfman had been originally scheduled to perform at Coachella 2020. However, the music festival was canceled that year. Elfman was able to release “Big Mess”, his second studio album, in June 2021. He also added that performance to his repertoire which included television and movie scores. Elfman’s extensive music collection included works like “Edwards Scissorhands,” the Nightmare Before Christmas,” Tim Burton’s “Batman,” Sam Raimi’s “Spider-Man,” as well as the iconic opening theme of “The Simpsons.”

Elfman, who was a former frontman of the 80’s rock band Oingo Boingo marks his return to the stage, after 37 years. Elfman looked amazing, was energetic, and had a great shirt. Elfman performed with a fifty-member orchestra, including former Oingo Boingo bandmate Steve Bartek. Bartek changed gears and began to perform the rock band’s most famous hits, “Only a Lad”, and “Dead Man’s Party”.

The movie scores were the focus of all the attention, even if the audience was not jumping to the most electrifying songs in rock. The performance featured Elfman and his musical entourage on stage, as well as large screens showing movie footage with the respective scores.

Elfman’s two amazing performances in desert weekends are over. What is the next step for one of Hollywood’s most sought-after composers? There are many projects that Elfman is available for, including “Doctor Strange, Multiverse of Madness,” which will be released in May 2022, and “65,” an Adam Driver-led movie about astronauts by Scott Beck and Bryan Woods, as well as Beetlejuice 2. After composing the 1988 classic, Elfman will be back in the Tim Burton sequel.

Coachella has always had a wide variety of arts and music. One can only imagine next year’s lineup with Zimmer and Elfman, who have both established their legacy as movie composers of greatness.