Baz Luhrmann’s ‘Elvis’: How Will Luhrmann do with this Ambitious Biopic 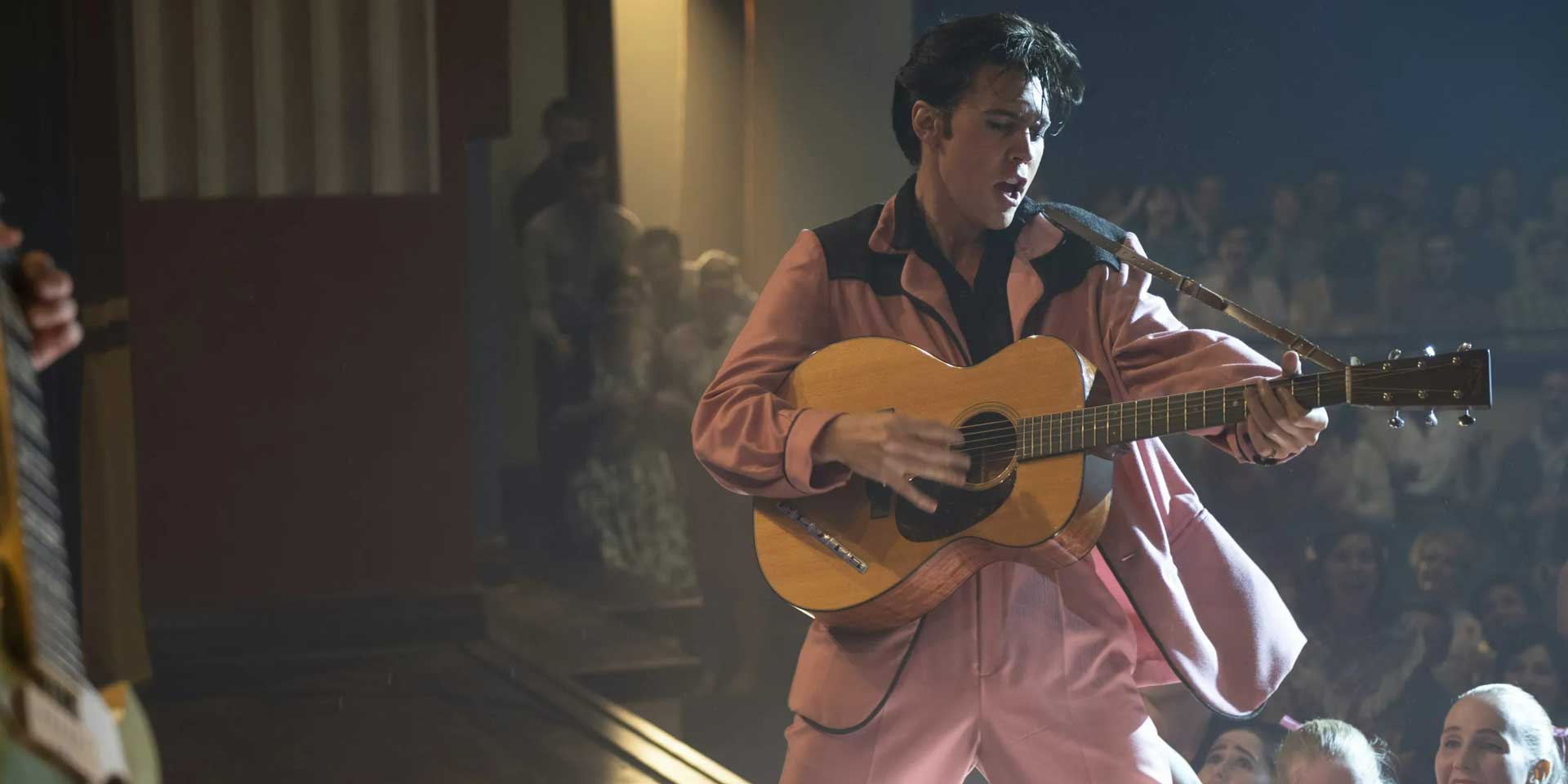 There’s no one quite like Baz Luhrmann. His style and visuals in undeniably flashy and impressive. Everything else in his films tends to be lacking in some areas. There is a chance he outperforms himself with his next movie, “Elvis.”We’ll see when it hits theatres this upcoming June.

The biopic will star Austin Butler as the King of Rock and Tom Hanks as his manager Colonel Tom Parker. Olivia DeJonge and Dacre Montgomery will also be appearing in the film.

This is Luhrmann’s first film in nine years. His first since “The Great Gatsby,” in 2013. Luhrmann wrote the script along with Sam Bromwell and Craig Pearce.

There isn’t too much to know about the film besides the first full trailer that was released in February. To be expected, the film displays the gaudy and grandiose style that Luhrmann is so famous for. Viewers will get their first impressions when it premiers at the 2022 Cannes Film Festival in May.

Austin Butler looks as convincing as one can be trying to look like Elvis. A lot of people online have pointed out that he may be too much of a pretty boy to play the King, but no one really can emulate Elvis’ looks to a T. Butler makes up for it by replicating his voice and movements better than anyone imagined. His gravity seems to be holding up for him as he has to act alongside the legendary Tom Hanks.

Butler pursued vocal coaching for this monumental role, even a year before the shooting. In an interview with Hollywood Reporter, Butler confirmed that he performs the earlier singing in the movie.

“When I began the process, I set out to get my voice to be identical. That instills fear. So that got the fire burning,” Butler said.

The story is supposedly split into three parts: Elvis as a kid where he gets the majority of his inspiration from black gospel, Elvis starting his career, and the last few days before his untimely death. Later on in the story, Butler’s singing is blended into Elvis’ recording to be closer to the music icon’s signature voice.

“I watched as much as I could, over and over,” Butler continues, going into detail about the hours of study he put into imitating The King’s voice.

There is no doubt that there is a lot of anticipation regarding this movie. This is the first major motion picture biopic about the musician. For as iconic as Elvis is, there have only been a few movies about him. Kurt Russell played him in a 1979 TV movie, directed by John Carpenter and “Elvis & Nixon” (2016), where he is played by Michael Shannon. There’s also a 2005 two-episode miniseries that won Jonathan Rhys Meyers a Golden Globe for Best Actor in a Miniseries or Television Film for his performance as Mr. Presley.