What is Going on with the DCEU? 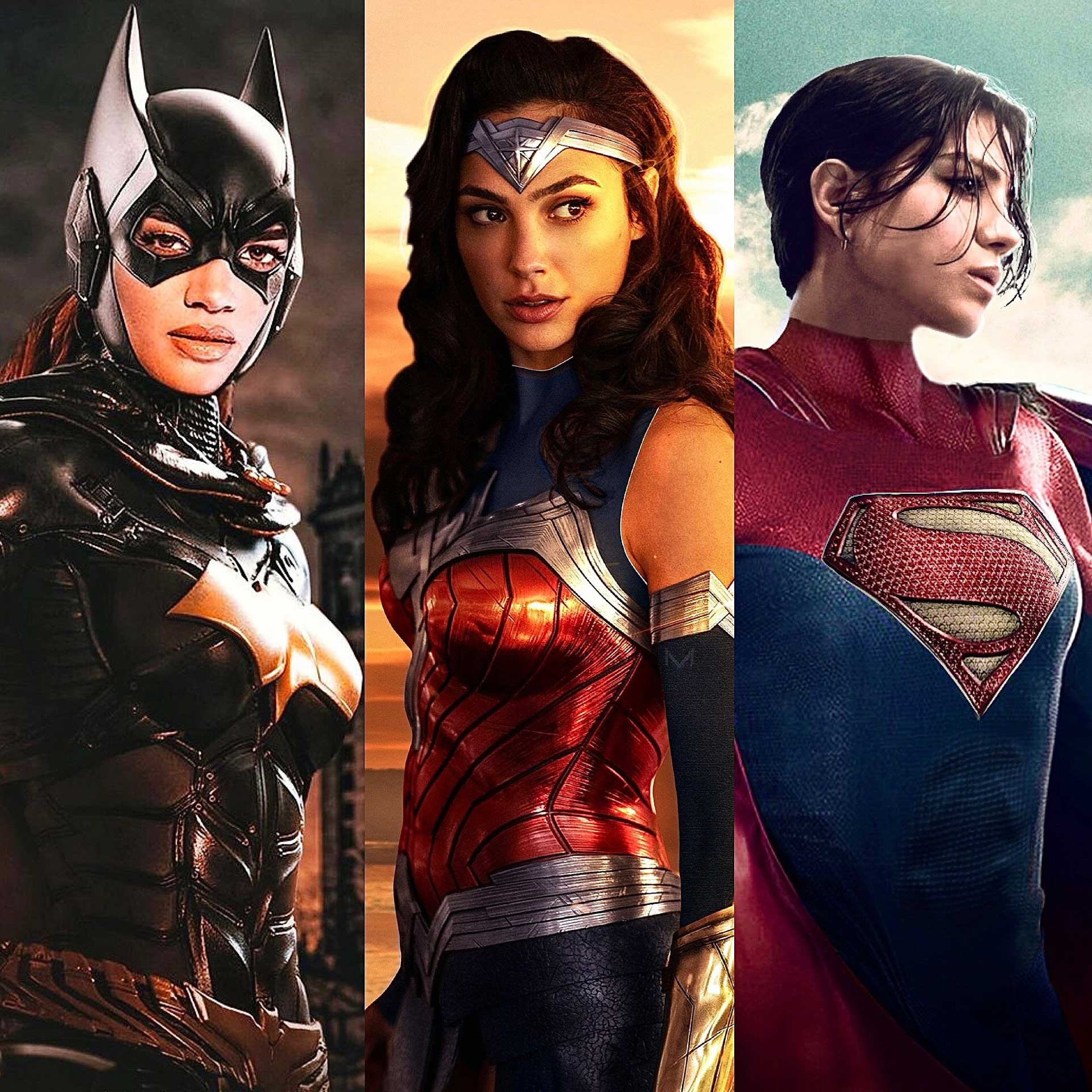 There’s no doubt that the DC Extended Universe (or DCEU) has been facing a more difficult time adapting its superhero films compared to the Marvel Cinematic Universe. Since WarnerMedia closed a deal with Discovery, Inc. for 43 billion dollars in April, the two production titans will merge into Warner Bros. Discovery. The CEO, David Zaslav, plans on shaking up the comic book movie universe.

This could mean big changes in the coming years. Executives have noted that there isn’t a real creative continuity between the characters, whereas Marvel has nailed that aspect in their cinematic appearances. Even though the successes of “Shazam,” “Aquaman,” and “The Batman” have all been well-documented, they lack a cohesive synergy when it comes to plot and style.

The statement that made a majority of the headlines was regarding Superman, one of the biggest superheroes in all of comics. In the Variety article about the merger, it is reported that “Discovery believes that several top-shelf characters such as Superman have been left to languish and need to be revitalized.” What that means for the Big Blue Boy Scout, remains to be seen.

Michael B. Jordan is producing a Superman project for HBO Max, which focuses on an alternate black Superman, Val-Zod. There is also word that J.J. Abram’s produced Superman is also in the works with noted writer Ta-Nehisi Coates penning the script. The film is looking for a black actor and director to bring Superman to life.

Now that also seems fine and dandy but it sounds like the new Warner Bros. Discovery executives had it right. There are a lot of projects in the works but they seem all over the place. It has been almost a decade since “The Man of Steel,” the Zach Snyder movie that started the DCEU, came out. There isn’t much word on if Henry Cavill wants to return to the role of Clark Kent. With so much discussion nowadays about interconnected universes and what is considered “canon,” it seems like DC’s current plans are just seeing what sticks and figuring out the rest later.

It’s a bold strategy but many DC fans are left scratching their heads, rightfully so. Even with some of the recent success of other DC films, it feels like they are straying further away from what made the MCU so successful. If that’s what they are going for, that’s fine; the statements from the Variety article say otherwise, however.

With all that said, we are left with this question: Will the new DCEU regime steer the brand in the right direction?