The Ectomobile Returns to Basics in Ghostbusters: Afterlife 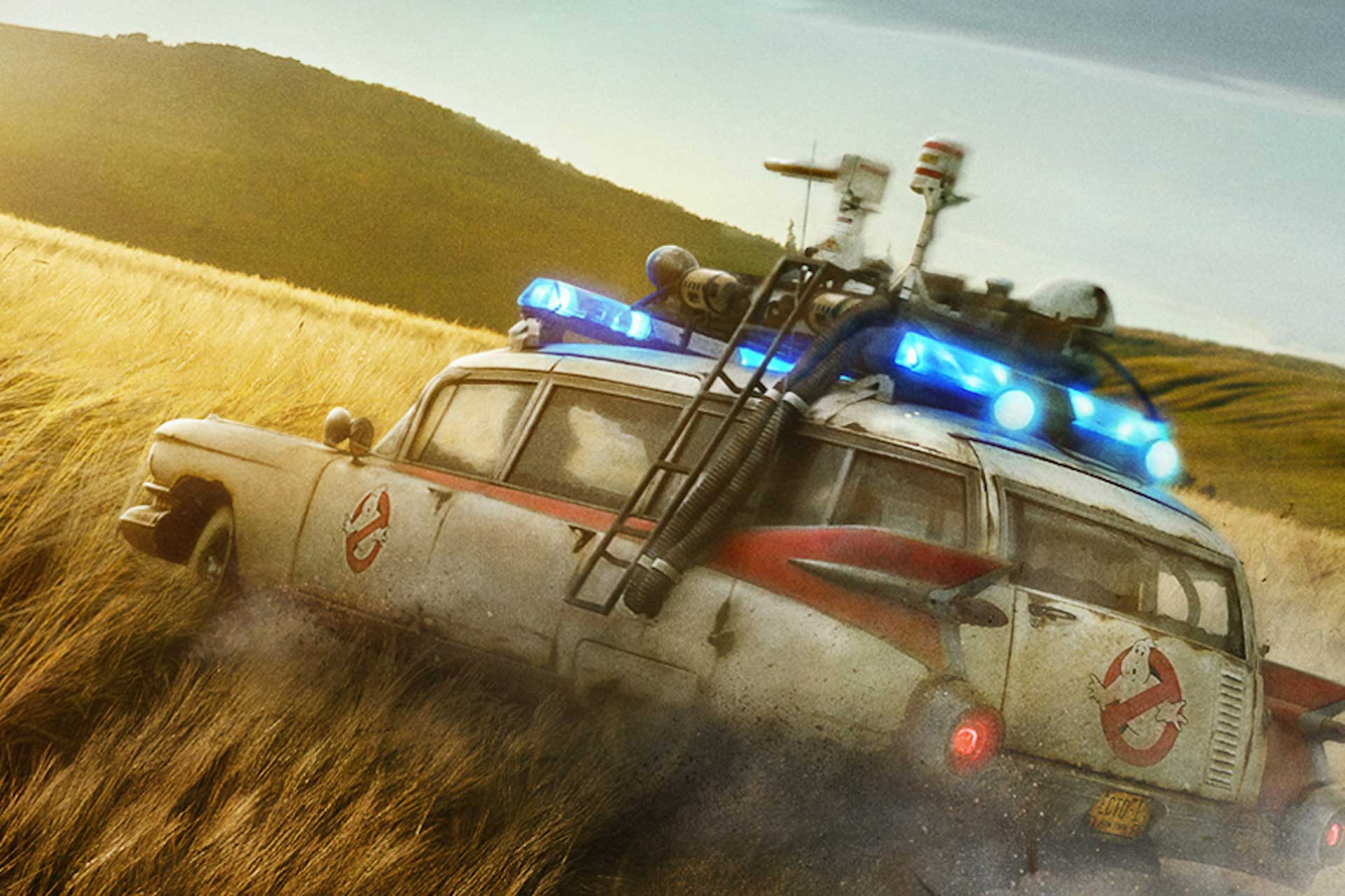 There are many iconic movie vehicles that you can think of. There’s the “Back to the Future”, DeLorean time machine and several iterations, as well as the Ectomobile. The Ectomobile (or Ecto-1), has seen many changes in the Ghostbusters franchise. The last Ghostbusters installment, “Ghostbusters: Afterlife,” was released last year. Sony Pictures also announced a fifth Ghostbusters sequel at CinemaCon this year. There will be plenty more to see and do with the Cadillac Hearse.

Since 1984’s Ghostbusters movie, the Ecto-1 has been involved in ghost hunting. The original film was in development and the production team had two identical Cadillacs. One to be used during shooting, one to prop. The original work for the entire movie, but it stopped working during Ghostbusters II. They had to replace it with the second one.

The second model, appropriately named Ecto-1a was refurbished with some upgrades including a new logo and paint job. There were also digital scrolling announcement boards that ran across both sides. It was again used in the sequel and for the 2016 all-female Ghostbusters reboot.

Ghostbusters: Afterlife arrived in 2021 and Ghostbusters fans were able to see that the Ecto-1 model was back. The second film’s upgrades are gone, and the original Ecto-1 model is back. Trevor Spengler (Finn Wolfhard), grandson of Harold Ramis’ Egon Spengler finds the original Ecto-1 after his mother (Carrie Coon), moves the family to the Oklahoma farmhouse of their grandfather. The film’s third act sees the Ghostbusters discover that the model has a gunner chair, a nod to “The Real Ghostbusters” cartoon which aired in 1986.

It is important to mention that the 1984 Ectomobile was not used by Sony Pictures in this film. Francois Audouy, the Production Designer, stated that they had found other 1959 Cadillacs to make the iconic hearse. They built two Ecto-1s for Afterlife, much like in the original film.

Cinema Vehicle Services in North Hollywood restored the Ecto-1. They completely stripped it down and installed new parts. The interior was reupholstered and a fresh coat of paint was applied. They also redid the gurney at the back.

Ghostbusters Youtube Channel posted a video of the restoration process. It even features Dan Aykroyd visiting our shop and taking the Cadillac out for a spin. Aykroyd finally gave his approval after a nostalgic cruise down memory lane. The Ectomobile will continue to be a Hollywood icon, thanks to both the original restored vehicle as well as the updated models in the newer (and coming) films.