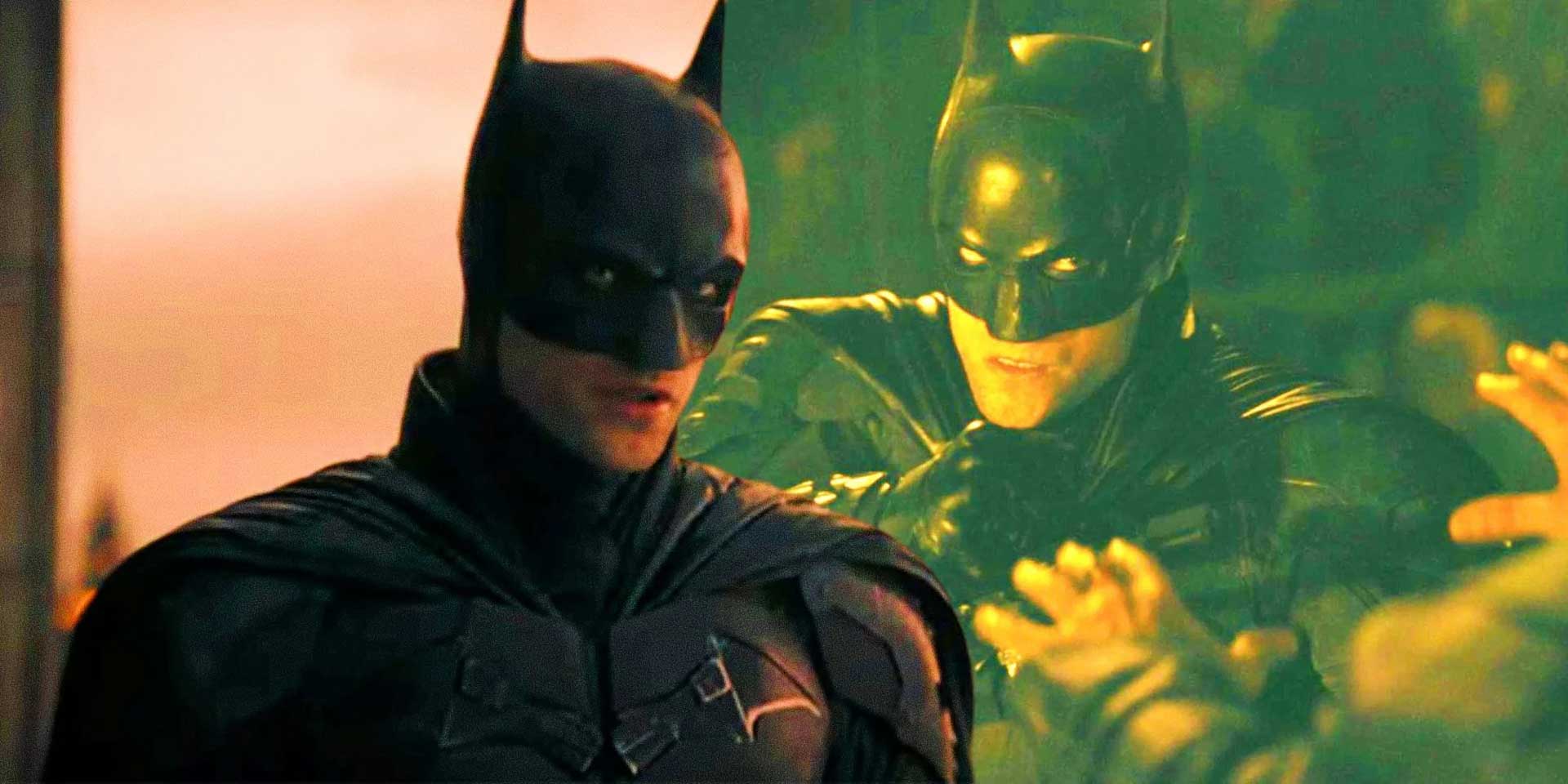 Nirvana is trending in 2022, who could’ve thought. And no it’s not because Gen Z-ers are still wearing their band tees, it’s because of the famed caped crusader. Matt Reeve’s The Batman prominently features Nirvana’s “Something In the Way” multiple times in the film. The film’s success has led to a 1200% increase in total streams just four days after the film’s release.

The song appears on “Nevermind,”  one of the band’s most famous and critically acclaimed albums. Before the movie’s release, it had a low of 72,000 streams. It then catapulted to 1.2 million streams as reported by the MRC in March.

The song is certainly a deep cut on Nevermind, which is interesting considering its notable use in the film. The song is an incredibly bleak story of homelessness, an interesting contrast to Robert Pattinson’s Bruce Wayne, one of Gotham’s elite social figures. The song could be a look into Wayne’s psyche, representing his Batman persona more as he scours the streets for criminals.

Pattinson’s Batman shows just his second year as the Dark Knight. He is not fully experienced as the World’s Greatest Detective just yet, and it shows. One crucial part of being Batman is his ability to confidently portray Bruce Wayne. Pattinson’s Batman does not exemplify those skills just yet but makes more of an effort to do so later in the film. Reeves told Empire that the song had an impact on his characterization of Bruce Wayne.

“…It came to me that, rather than make Bruce Wayne the playboy version we’ve seen before, there’s another version who had gone through a great tragedy and become a recluse. So I started making this connection to Gus Van Sant’s Last Days, and the idea of this fictionalized version of Kurt Cobain being in this kind of decaying manor.”

“Something in the Way” is a surprising choice for the high-profile film, as it is not even considered a standout song in the album. If you don’t count the hidden song (Endless, Nameless), then it is officially considered the final song on the album. The fact that it precludes a hidden song could be parallel to the Riddler, who gives clues to his next victim throughout the film.

With as much thought put into the film’s plot, cinematography, and musical composition, it seems like it works perfectly with what Reeves envisioned for his Batman directorial debut.