Should Black Panther be Recasted? 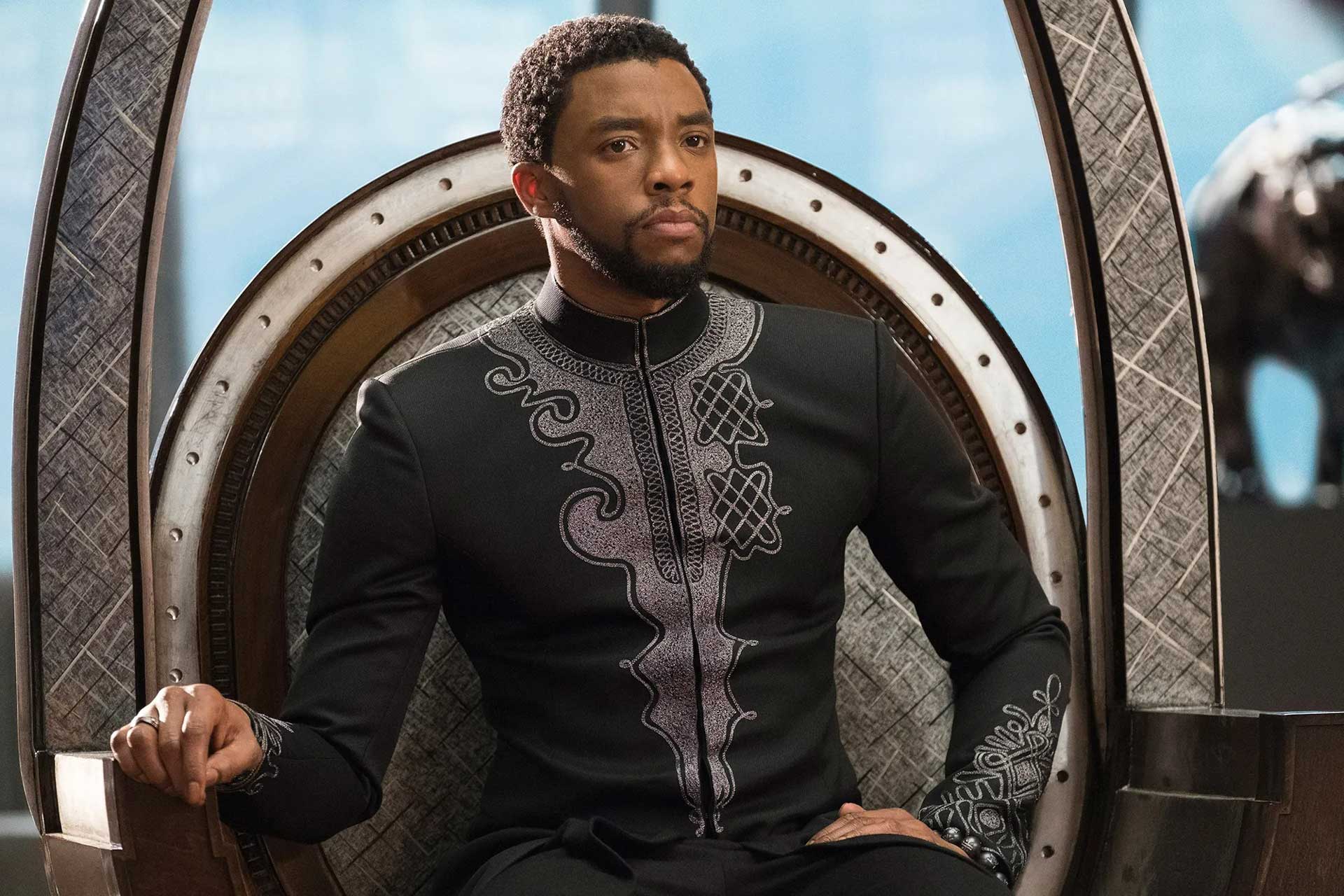 Marvel Studios has a dilemma on its hands. Since Chadwick Boseman’s passing in 2020 due to colon cancer, the Black Panther franchise is at a crossroads.

The Change.org petition to Recast T’Challa is nearly at its goal of 60,000 signatures. Marvel VP of Development Nate Moore has gone on record saying that the MCU doesn’t want to recast T’Challa to honor Boseman’s legacy as the titular hero. On the other side of the coin, Chadwick’s brother, Derrick Boseman, has supported the idea of recasting his brother’s iconic character. So where do we go from here?

Although it is a venerable decision to not recast Boseman’s character, T’Challa is a great character with a rich history. “Black Panther” was also one of the most critically acclaimed MCU films ever due to its story and cultural impact. It was nominated for many awards and was even nominated for “Best Picture” by the Academy Awards. It was also one of the few instances that Black crowds experienced that kind of representation on the big screen.

The standing decision was made by Marvel Studio executives and Black Panther director Ryan Coogler. Derrick Boseman has since stated that while Chadwick did not give his blessing for a recast, Derrick thought that Chadwick would be behind the idea. That may be the iconic character, who inspires so many black kids and adults alike, is bigger than the actor.

Since Boseman’s passing, the sequel film “Black Panther: Wakanda Forever” has been hit with plenty of complications. It is widely believed that Letitia Wright, who plays T’Challa’s sister Shuri, will take up the helm of Black Panther. Wright has been a source of controversy because of her unvaccinated status and views.

In a now-deleted post, she shared an anti-vaccination video and received a lot of negative responses. Public opinion may have eased now that the pandemic has died down a little bit, but there isn’t a lot of support for her playing a bigger role. Regardless, it seems like all signs are pointing towards her becoming the next Black Panther. In the comics, Shuri has been known to don the costume.

Whatever Marvel Studios and Coogler decide to do moving forward, it is in no way a simple decision. What could give some hope to T’Challa-recast-hopefuls is the quote by Moore. He has mentioned that fans “will not see T’Challa in the MCU 616 universe.” With all the multiverse shenanigans currently happening in the MCU, there is still hope for a T’Challa variant crossing over from another universe. We’ll just have to wait and see what happens.

Black Panther: Wakanda Forever has since wrapped and is slated to premiere this November.