Mitch Purgason, the Founder of “Stitched by Mitch,” Combines his Love of Sports and Fashion for his Professional Athlete Customers. 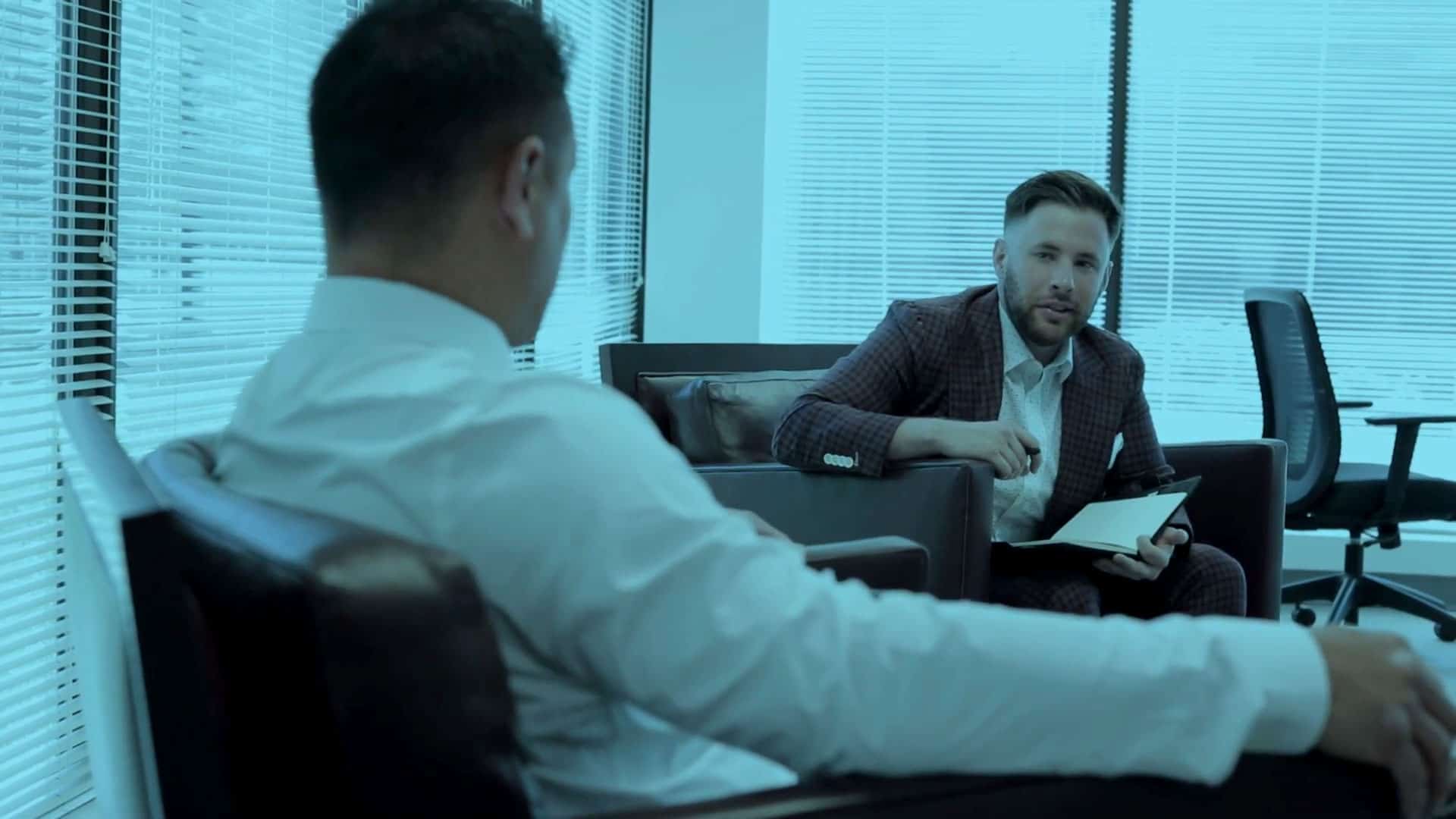 Forbes announced their 30 under 30 2022 list at the start of the year. This list of the year’s top performers includes 600 individuals who have been the top performers in their respective industries. It includes famous people from entertainment, fashion, and music. The list also includes people who aren’t well-known in science, retail health, and many other fields. The Arts & Style section features Mitch Purgason (29), an iconic Charlotte designer who has dressed celebrities like Josh Gordon, Mark Cuban and Bubba Wallace. We find out why “Stitched By Mitch” founder was so successful with unique items which can cost as much as $20,000

The path that led to his recognition was paved with perseverance, commitment, and an incredibly meticulous eye for the smallest of details. Purgason was born in Greensboro and attended Appalachian State University. He started his clothing company as an assignment. In his entrepreneurship class, he was required to create a company, which he did together with two students from the business school. He made the decision to make affordable custom suits for college students. Purgason began Stitched by Mitch after taking design classes, studying fabrics, and studying with a professional tailor.

Purgason’s celebrity clients can be traced to his sports connections. He was an App State junior App State and he made the team of basketball. This allowed him to make connections with former App State athletes that were accepted into the NFL. While he wasn’t able to win his first NFL client until the year 2019 Word-of-mouth marketing has proven to be a great source of income for his business.

His clothes often have distinctive Milanese buttons, different textures, and his signature emblem, “unarazza diversa,” an Italian phrase that means “cut from another cloth.” In an interview with Business North Carolina, Purgason talks about having lengthy conversations with clients in order to customize their customized pieces.

“I am interested in knowing as much as I can about the client. I seek out questions to help me understand their personality, their relationship with color, and what they are trying to convey when they’re wearing clothes,” said Purgason.

His unique style enables him to design extravagant pieces. He recently designed a teal leather jacket for Cassi Smith who is the wife of Speedway Motorsports President and CEO Marcus Smith, to complement her teal G-Wagon.

While his suits are the bread and butter of his wardrobe, Purgason prefers not to be referred to as the “suit guy.” In fact, he has branched out to beachwear, golf attire and shirts, leather jackets and more. Purgason is currently enrolled in a luxury fashion management program, which concludes next year with a tailoring course lasting four months in Italy. He is also developing the show with a high-profile celebrity who is not named.

Purgason stated, “I’m always striving to enhance.” He also said that you should be open to learning and experiencing something you’re happy with.