Jake Gyllenhaal’s Nightcrawler is Back on Netflix…Is It As Good As We Remember? 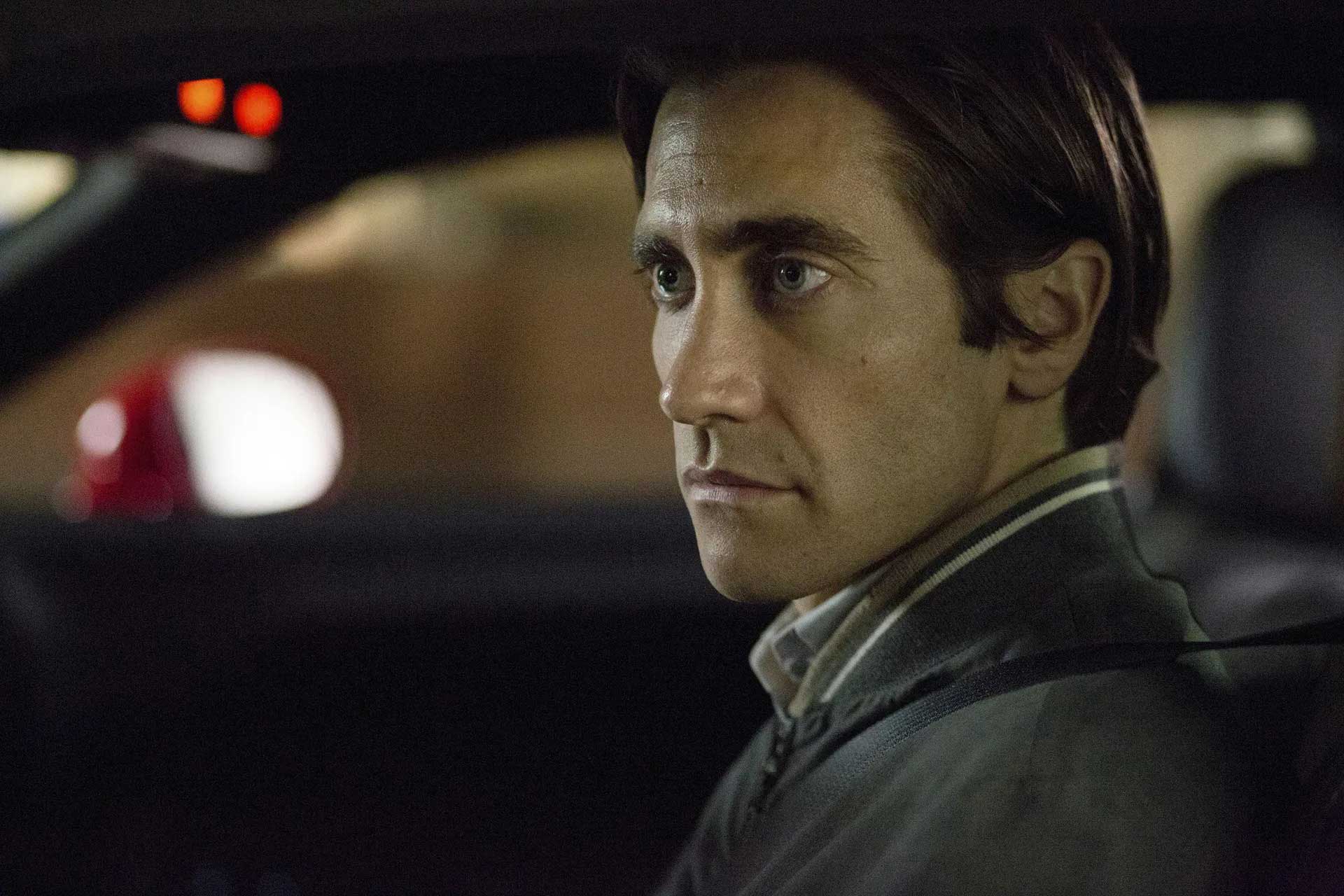 Jake Gyllenhaal is one of Hollywood’s most versatile actors working today. One of his most widely favorited films, Nightcrawler, crept its way back to Netflix in mid-April.

The Dan Gilroy film premiered in 2014 and was added to Netflix a year later. Since then, it has been taken off and re-added two times. With Gyllenhaal’s new movie Ambulance currently in theatres, Netflix made a smart decision by adding the neo-noir thriller to its library.

For those uninitiated, Nightcrawler is regarded as one of Gyllenhaal’s best movies and roles. It is also Gilroy’s directorial debut, for which he was nominated “Best Original Screenplay.” The actor/director duo went on to work together again for Velvet Buzzsaw (2019) for Netflix, which is admittedly a seriously disappointing sophomore outing.

Gyllenhaal plays Louis Bloom, a freelance photographer, or stringer, that arrives at crime scenes and sells the graphic footage to news outlets. Bloom is a deeply unsettling sociopath that uses his cunning to advance his career.
Bloom starts off the film by stealing a bike and pawning it in exchange for a camcorder and police scanner. Throughout the film, Bloom constantly uses his leverage and smarts to get what he wants. He has no concept of compassion towards others but still ultimately gets his way at the end of the movie. It leaves the audience wondering what else Bloom is capable of doing as he opens his own.

While the screenplay is truly compelling, most of the credit goes to Gyllenhaal’s performance.
Gyllenhaal is a very talented actor that truly excels at being a creepy, unsettling outsider. One of his most famous early acting roles was “Donnie Darko” where Gyllenhaal played the eponymous protagonist. The general feelings of the character feel similar. While Darko is a high school student that is heading toward the wrong path, Nightcrawler’s Bloom fully veers off towards the second half of the film.

Bloom is such a calculated and confident sleazebag that you just have to applaud Gyllenhaal for his stellar performance. Scenes are fully carried out by his delivery and piercing facial expressions alone. While the film also features great performances by Rene Russo and a younger Riz Ahmed, viewers see just how good Gyllenhaal can be making others uncomfortable.

Gyllenhaal is currently filming Guy Ritchie’s The Interpreter alongside Alexander Ludwig and Anthony Starr. According to his IMDB page, he is slated to have roles in nine future productions.

As for Gilroy, his next announced project as director and writer is “Faster, Cheaper, Better.” Harry Styles is attached to the project. Gilroy’s IMDB page also states he is a writer for Stan Lee’s Annihilator, starring Leehom Wang.