Best-Selling Music Artists of All Time 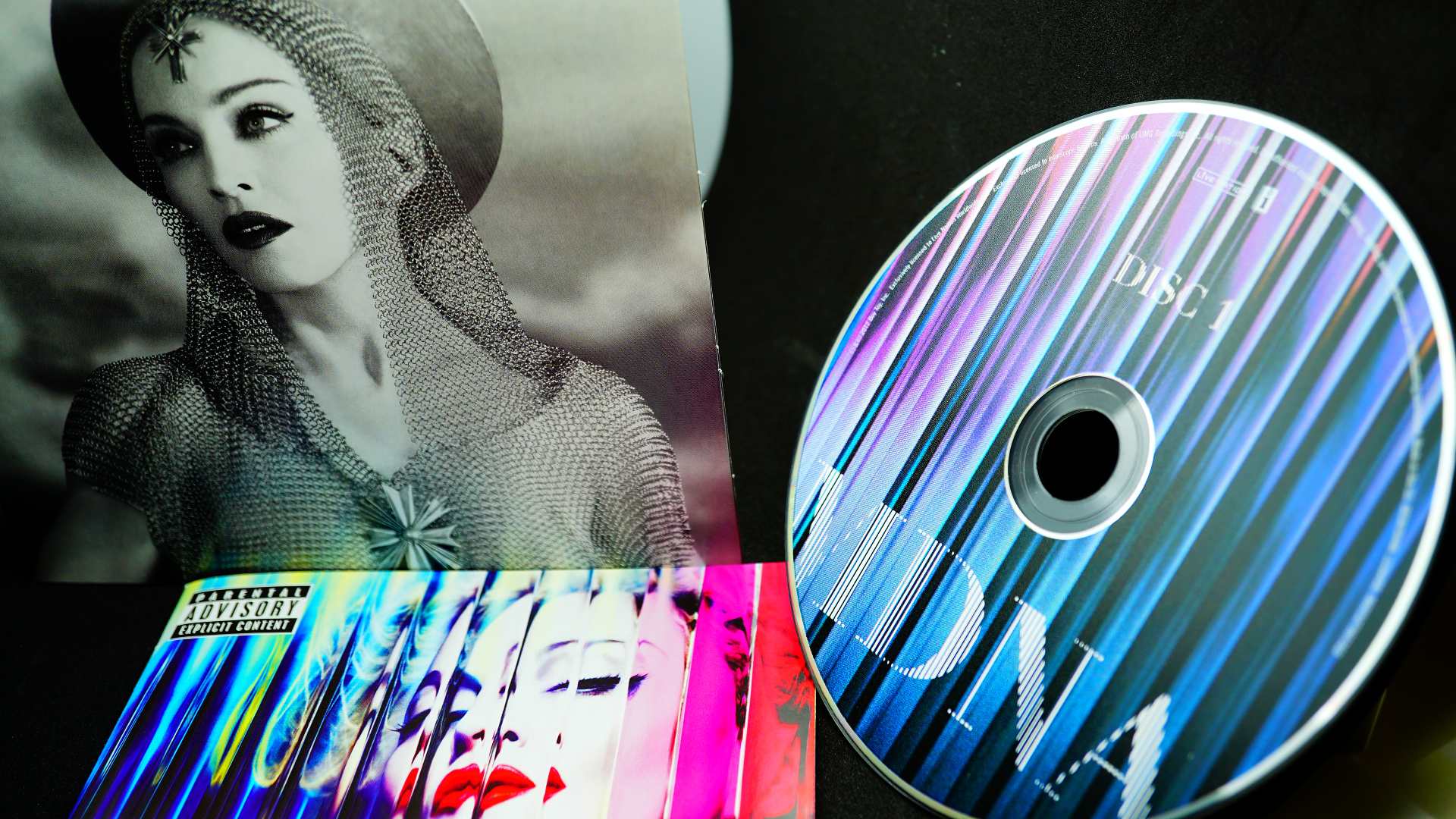 As the music world evolves with time, it has seen many changes over the years. Not to mention, today’s fans’ music taste has also changed significantly. But today, we’re here to see who the best-selling music artists of all time are. And you know that some of your favorite bands will also be on this list.

However, some other names from the current music industry may take you by surprise. You may also wonder how a few of them could manage to sell so many of their albums.

Regardless, the success of some music artists is staggering. And, brace yourself because our list of best-selling music artists of all time can spark a fun debate with your friends

or family, where they tell you why a certain musician does or doesn’t belong on the list.

But, regardless of whether you think that a specific band or musician shouldn’t have won, the numbers don’t lie. For the most part, we’ve also tracked down the numbers for you. Here are some of the best-selling artists of all time.

Elvis Presley was an American singer and actor born in Tupelo, Mississippi, in 1935. Considered to be a cultural icon by many, Presley was mostly involved in rock and roll music. His fans would even dub him the “King of Rock and Roll.”

His best-selling album and single are “Elvis’ Christmas Album (1957)” and “It’s Now or Never (1960),” respectively. By a rough estimate, Presley has sold around 1.5 billion records during his lifetime and after he died. However, the claimed sales are 500 million.

Creating 24 studio albums and 17 soundtracks, Elvis Presley contributed a lot to the music industry. With 25 multi-platinum records and 101 gold music albums, researchers also went as far as to name a spider after him: Parradonea Presleyi.

The Beatles features some of the most talented and skilled musicians of all time. Not many people are aware, but the band was the only one to be active for a decade, from 1960 to 1970.

The Beatles have claimed sales of 600 million. While most people don’t pay much attention to the sales numbers, they continue to have a massive fan following. The only band of the 60s is solely responsible for bringing British rock and pop music genres to the US.

The Beatles broke many records, won multiple awards, and the members even starred in films. But, want to know the coolest fact about them? Each of the five band members has an asteroid named after them.

This wouldn’t be a list of the best-selling artists alive if we didn’t add Michael Jackson. Over Michael Jackson’s genre-defining career, he has made record sales of 400 million.

Born in Gary, Indiana, the American singer, songwriter, and dancer passed away at the age of 50 in 2009. However, he is still one of the best solo artists to sell over a billion records. His best-selling album and singles include “Thriller (1982)” and “Billie Jean (1983),” respectively.

Dubbed the “King of Pop,” he changed the music world, which is one of the many parallels people have made with  Elvis.

After talking about the King of Pop, how can we not talk about Madonna, the Queen of Pop? Starting her pop music career in 1979, Madonna Ciccone instantly became a sensation in the music world. With claimed sales of 300 million, her best-selling album is “The Immaculate Collection,” which dropped back in 1990. Of course, there is also the fan-favorite best-selling single “Hung Up (2005).”

Madonna’s pop hits continued to move up on the Billboard charts, with each new one becoming the talk of the town when it would release. In fact, she is one of the very few solo music artists who managed to be successful and relevant for four decades.

Madonna Ciccone is the most-touring female music artist of all time globally.

With over 300 million sold records, Elton John may be the world’s only non-American, best-selling music artist. Elton specializes in pop, with his best-selling album and single being “Greatest Hits (1974)” and “Candle in the Wind (1997),” respectively.

The British singer and songwriter’s flamboyant personality has allowed him to stand apart from his contemporaries. Elton started his music career in the 60s but still remained relevant. Elton also performed some of his greatest hits at the Westminster Abbey and Buckingham Palace.

Marshall Mathers, professionally known as Eminem, is an American rapper, songwriter, and record producer who started his career in 1996. With “The Marshall Mathers LP” from 2000 being his best-selling album, the shock rapper’s main genre is Hip Hop.

Eminem has certified record sales of over 320 million. Even if you’re not a fan of rap or Eminem, we’re sure you’ve heard his best-selling single “Love the Way You Lie (2010).”

Soon after the release of Eminem’s first songs, people began to realize that he was bringing a revolution. Considered by many industry veterans as the best rapper today has also found himself in many controversies, including connections with producers and beef with other music artists. However, this did not stop sales, especially due to Eminem’s steady release schedule.

Eminem is a 15-time Grammy winner and the first rapper to hold an Academy Award for Best Original Song.

Rihanna is popularly known for bringing an artistic revolution to the music industry. Robyn Fenty started out in 2005 with Caribbean-inspired music and gradually changed her genre to dance-pop. Ultimately, Rihanna also channeled her skills into R&B, EDM, and Hip Hop.

The Barbadian music artist has won 31 top-ten singles, 14 number-one singles, 13 American Music Awards, and 12 Billboard music awards, among others. Not forgetting, Rihanna has made 328.5 million certified sales to date. Her best-selling album is ‘Good Girl Gone Bad” from 2007, with ‘Work (2016) as her best-selling single.

Last but not least, Taylor Swift is also one of the world’s best-selling music artists, with certified sales of over 237 million. Born in 1989, she started singing as early as she was 14. In 2004, she signed a professional music deal with Sony/ATV.

The youngest signer in the company’s history was recently named the Artist of the Decade and Woman of the Decade. She continues to be the highest-grossing female music artist today. Taylor Swift has been rising up the charts with each new release.

It started with the Billboard Hot Country Songs, but she ultimately made her way into Pop. Winning countless awards, she is also an 11-time Grammy-holder, including the Grammy’s Album of the Year.

As Swift continues to experiment with music, she has also started speaking about societal issues and politics. Not to mention, she recently faced betrayal, and her former record label Big Machine was sold to a giant. But, she continues to make new albums, also rerecording her previous ones.

Each of the above-mentioned musicians has successfully sold hundreds of billions of records. With millions of fans across the world, they are contributing to the music industry in their own unique way.