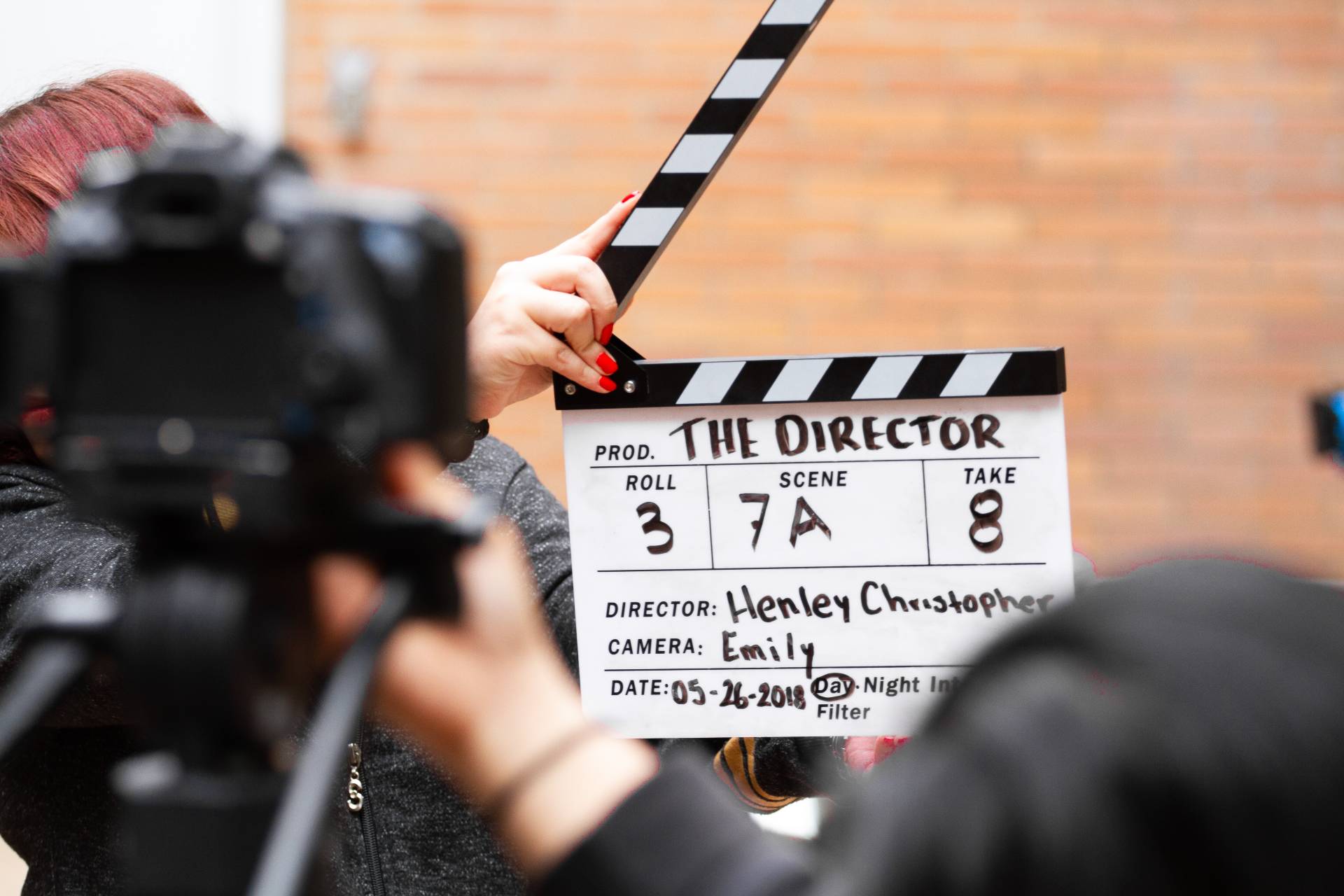 It’s official, 2022 is the year of blockbuster hits. A long list of exciting movies will be released in theaters or on streaming platforms this year. And if you’re a Marvel Studios fan, you’ll be excited to learn about MCU movies coming out this year. But more traditional cinephiles shouldn’t be upset. There are plenty of films from other genres like romance, comedy, and science fiction thrillers.

If you’re up to date with the movies released in the first half of the year, you may be aware of the runaway box-office success of films like Dr. Strange in the Multiverse of Madness, The Batman, and Spiderman: No Way Home.

What does the success of these movies suggest? We think it’s a sign that movies are back since people can now step out of their homes and into theaters to see some of the best movies cinema offers.

As we enter the second half of 2022, there are plenty of movies to add to your bucket list. Here are the best ones on our list.

Releasing on June 8, Hustle is a Jeremiah Zagar movie. It features some of the best actors we have, including Ben Foster, Queen Latifah, Adam Sandler, and Robert Duvall.

If you’re an Adam Sandler fan, you know he loves basketball. And you will be thrilled to find that Sandler is once again starring in a movie that unites his passion. In the movie, Sandler plays the role of a 76ers scout who dreams of being the coach one day.

Set to be released in theaters on June 10, its cast is a mix of some of the most recognizable actors in showbiz like Sam Neill, Chris Pratt, Laura Dern, Jeff Goldblum, and Bryce Dallas Howard. If you loved the newest Jurassic World series and the original Jurassic Park movies, brace yourself for the next installment.

Marcel the Shell with Shoes On (June 24 in Theaters)

Directed by Dean Fleischer-Camp, Marcel the Shell with Shoes On will play in theaters near you on June 24. Along with the director, two major stars in the movie are Isabella Rosselini and Jenny Slate.

The movie follows Marcel, an ingenious little shell who wears shoes. The narrative features heavy themes of family, loss, and hope as he goes on to find his missing community with his nana, Connie. Marcell’s adorable voice by Jenny Slate and hopeful “optimism” will take you on a roller coaster of emotions.

Thor: Love and Thunder, officially announced in 2019, is finally coming. Directed by the incredibly funny and zany Taika Waititi, the fourth Thor flick features an exciting cast of old and new characters.

In Thor: Love and Thunder, Chris Hemsworth is returning for his role as the Asgardian god, with Natalie Portman picking Mjolnir in a surprising twist as Thor and Christian Bale as Gorr the God Butcher. The recurring cast of Guardians of the Galaxy, Kraglin, Drax, Peter Quill, Nebula, and Mantis will also appear in the film.

Directed by Joe Russo and Anthony, The Gray Man is another movie bound to be a blockbuster hit this summer. Actors Chris Evans, Dhanush, Ryan Gosling, and Ana da Armas are starring in the film.

The interesting thing we know about The Gray Man is that it results from a collaboration between novelists Tom Clancy and Mark Greaney. Written by two famous authors and directed by the duo responsible for the Avengers movies, The Gray Man has set the bar high.

Talking about the best movies, a summer teen slasher is a must every year. And Bodies Bodies Bodies is just that. The plot of this horror-comedy film sees a group of 20-something friends playing a party game with the traditional whodunnit twist.

The Woman King (September 16 in Theaters)

The American film director, Gina Prince Blythewood, is back with a powerful movie. Featuring actors like Thuso Mbedu, John Boyega, Lashana Lynch, and Viola Davis, The Woman King is a historical epic inspired by true events of the Kingdom of Dahomey.

Viola Davis plays the role of Nanisca, Dahomey’s general for the all-women military unit in the movie. And, Thuso Mbedu plays Nawi, who is a young recruit. Together, they fight to keep their homeland and its people safe.

If you’ve watched Girls, you know it’s one of the best TV shows. And if you loved it, you’ll be happy to know that Catherine Called Birdy, directed by Lena Dunham, the director of Girls, is hitting the theaters on September 23.

After successes like Sharp Stick (sex comedy), the filmmaker is taking a much different route this time. Catherine Called Birdy is an adaptation of a medieval-set novel by Karen Cushman.

The chances are that the most recent Halloween Kills and Halloween sequel disappointed you as much as it did us. If you think the characters were rather dull and Jamie Lee Curtis was locked in the hospital room for too long, you’re not alone.

However, the creative team is releasing Halloween Ends on October 14 in theaters near you. And hopefully, it will address the many complaints that people had about the sequel. We have high hopes for the upcoming movie featuring Jamie Lee Curtis, Andi Matichak, and Kyle Richards.

The upcoming American superhero film by Marvel Studios is a sequel to Black Panther. However, fans are questioning whether they will be recasting the Black Panther after the tragic death of Chadwick Boseman.

If you enjoy sports drama films, then we have one for you as well! With a cast featuring Jonathan Majors, Tessa Thompson, Wood Harris, and Michael B. Jordan, Creed III is a sequel to Creed II, which itself was a sequel to Creed.

The interesting thing about this upcoming movie is that Michael B. Jordan will be making his directorial debut while keeping his role as the star of the movie. The movie will also not be featuring Rocky Balboa, which is an exciting turn for the new movie.

Avatar: The Way of Water (December 16 in Theaters)

Do you also feel like it’s been forever since you saw the last James Cameron epic, Avatar? Well, Avatar, your is making a return with a sequel after 12 long years.

Fans are excited to see the far-off moon of Pandora on screens on December 16. With the cast featuring Zoe Saldana, Kate Winslet, Michele Yeoh, Sam Worthington, and Sigourney Weaver, the story presents an interesting plot.

In the movie, you will see trouble striking Neytiri and Jakesfully’s family. To combat the returning threat of humans, the group heads from Navi to different regions.

With so many movies releasing soon, you might be marking your calendar as you’re reading the list. We hope you enjoy the upcoming originals and sequels.